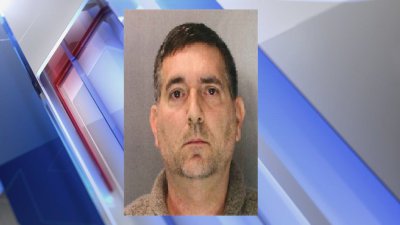 Hummelstown, Pennsylvania – National Guard Officer, Joseph T. Witmer, 51, in Hummelstown is accused of soliciting sex from a minor who told him she was 14 years old and was charged this week.

Sunday evening Witmer was arrested by agents with the Office of Attorney General’s Child Predator Section, after Witmer went to a predetermined meeting location to meet up with “the minor.” In reality, the minor was an undercover agent with the Attorney General’s Office.

Witmer was taken into custody by agents and police without incident, and charged with four felony counts of unlawful contact with a minor and one felony count of criminal use of a communications facility.

Agents with the Attorney General’s Office attention was grabbed when they noticed a posting on a classified ad website, advertising a “50M seeking Teen to play Monday only.”

The undercover agent, posing as a 14-year-old girl, communicated with the defendant for a few days. While communicating, Witmer sent the agentsexually explicit messages, and solicited the agent for inappropriate pictures.

During the communication, agents were able to determine they were coming from Witmer’s phone and email.

Witmer was arraigned Sunday night, and bail was set at $125,000 by District Justice William Wenner. The defendant posted bail and was released pending a preliminary hearing April 6th.